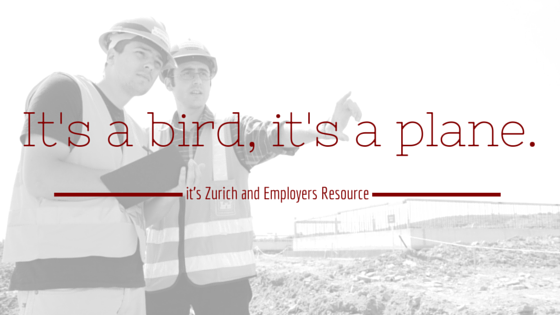 A new partnership in the PEO industry has been formed. A partnership with such enormous potential, a more significant joining of forces has not been seen in decades. Business owners rejoice. Employers Resource, a national PEO, has selected a new Workers’ Compensation carrier, Zurich. New policies began July 1, 2015. A new story begins…

Great comic book stories paint a glorious picture containing the right mix of heroes with extraordinary powers, strength and character, and worthy villains to go up against. Oftentimes, remarkable and unlikely partnerships form along the way in order to take down the villains that one single hero could never tackle alone.

This story is about heroes in the PEO Workers’ Compensation realm.

It begins with heroes known as small business owners. They find themselves up against the ultimate villain. A villain who raises their bottom line, costs them hundreds of thousands of dollars a year, and can take down their company with a single claim. This villain is workers’ compensation and safety. It seems impossible to escape its path of revenue destruction.

PEO companies help business owners overcome this villain. A PEO’s weapon of choice against this opponent is critical. And the most deadly of weapons is a partnership with a carrier who brings A+15 rated paper. The highest rating achievable.

There have been many brave PEO companies who have risen to the challenge of helping employers overcome this mighty opponent, but none so dedicated as Employers Resource.

Employers Resource has always done things a little different. Other heroes in the PEO industry have created legends of technological wizardry and defeated their clients’ enemies with sheer size and automation. Employers Resource continues to focus on the rare and delicate art of great client experiences, maintaining a high level of human interaction, and a clear and transparent focus on the people they do business with and their dreams. They have not erected mighty kingdoms filled with call centers. They aren’t trying to replace the human side of human resource services with a login. Nor did they buy into the idea that when it comes to Workers’ comp and safety, average is acceptable.

Because of their value of long-term relationships, for the past 15 years Employers Resource developed and nurtured a relationship with a Workers’ comp carrier, known as Lumbermans. However, this weapon was also carried by other PEO companies and it was recently wielded into one final battle by another PEO where it reached its last day…

Employers Resource no longer possessed this mighty weapon. Could they ever replace such a weapon with one of equal or greater power? Could they still take down the mighty villain of workers’ compensation and safety for their clients?

Their path would soon cross with an A+15 rated carrier that would change the course of PEO Workers’ comp history. This weapon was forged from the strongest funds on the planet. Carefully crafted with both modern and classic resources. Songs of its strength and agility were sung around the world.

Now 3 heroes march into battle together to protect the one thing they care about most. The American Dream. These dreams have never been protected by a more powerful duo. Workers’ compensation and safety will be no match. 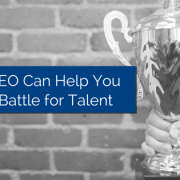 How Can a PEO Help My Business Win the Battle for Talent? 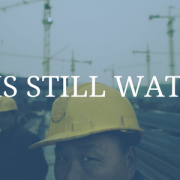 So You Have a Small Business? OSHA is Still Watching! 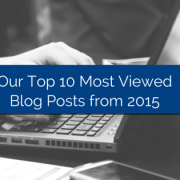 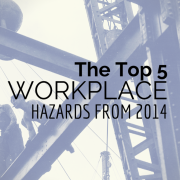 The 5 Most Common Workplace Hazards We Saw in 2014 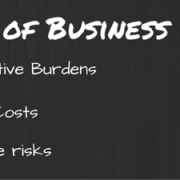 The ABCs of Business Protection 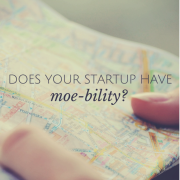